In 2001, he began his postdoctoral career as a Fulbright grantholder in the Cancer Epigenetics Laboratory of the Centro Nacional de Investigaciones Oncológicas (Spanish National Cancer Research Center)’s Molecular Pathology Programme , before becoming a Ramón y Cajal researcher for the same organisation in 2005. In 2006, he established a line of research on epigenetics, development, ageing and cancer. In 2008, he moved on to the Instituto Universitario de Oncología del Principado de Asturias (IUOPA).

Since starting out as an independent researcher, Mario has received uninterrupted funding from the health research fund of Instituto de Salud Carlos III (FIS/ISCIII), as well as other national and international agencies.

Since December 2019 he is the Deputy Scientific Director at ISPA

Epigenetics is the study of chemical processes that regulate chromatin without affecting the DNA sequence. In recent years, these processes have become particularly important in human genome studies. Epigenetic processes play a vital role in regulating cell differentiation and alterations in these processes are connected to a wide range of pathologies, such as cancer. 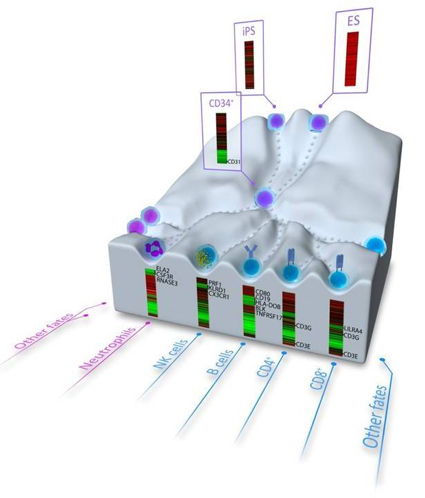 Our lines of research currently focus on analysing DNA methylation processes and any post-translational histone modifications (at a “locus-specific” level or in the complete genome) which occur during cell differentiation and the possible alterations in them during the development of malignancies and ageing processes. 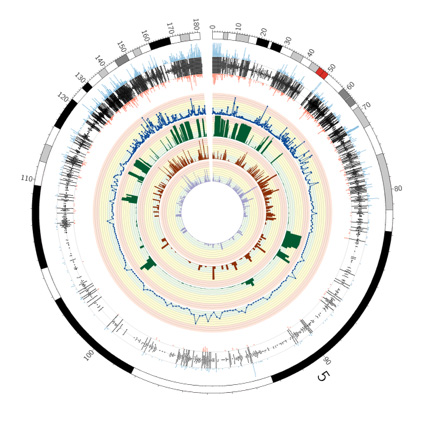